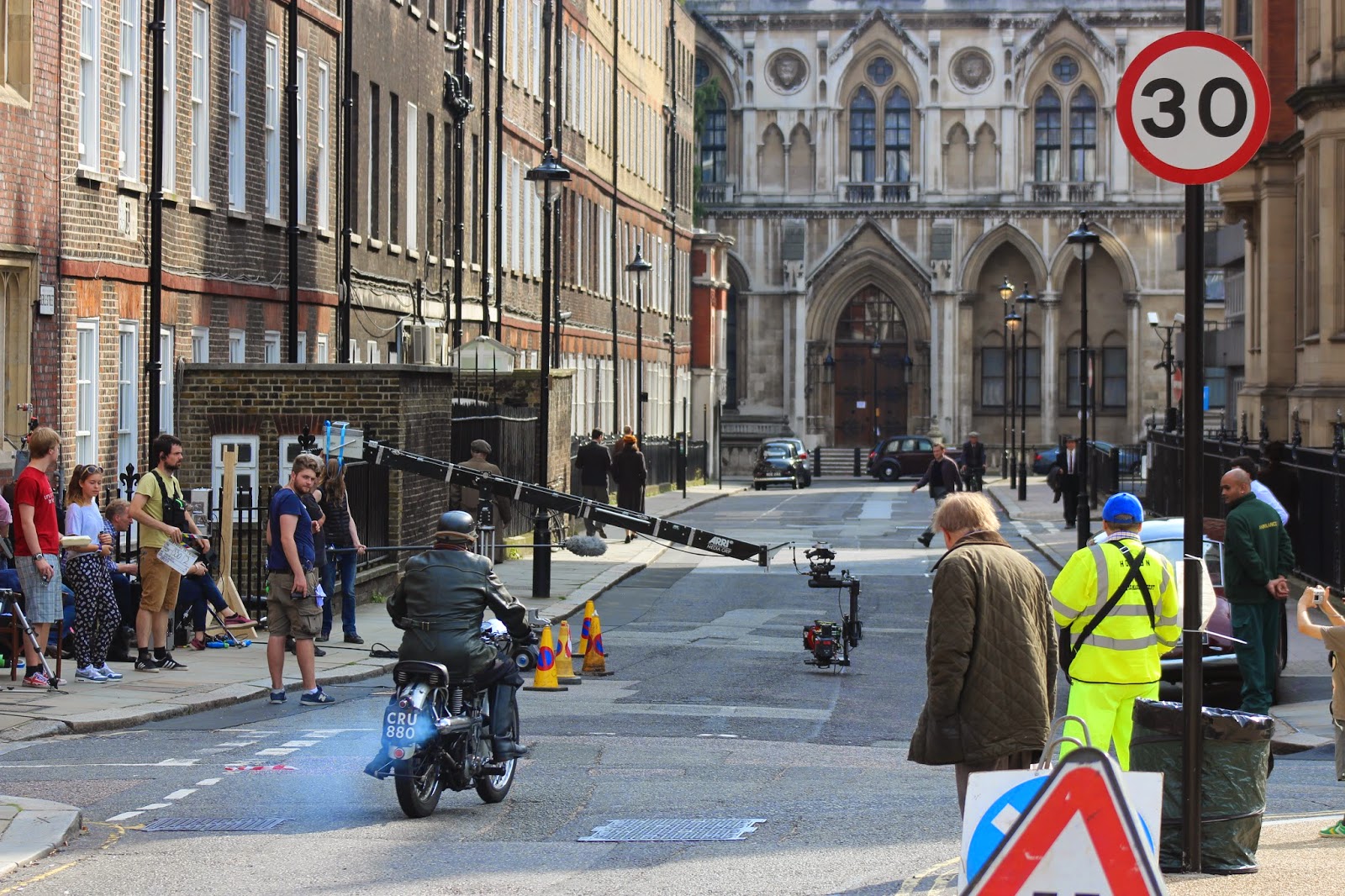 I wanted to share with you a wonderful surprise we saw when we were in London, England. 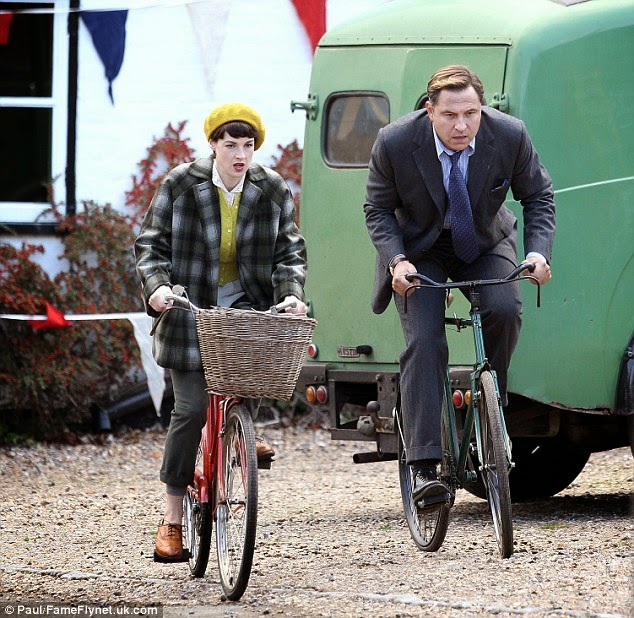 A filming for a new series on BBC called,
"Partners in Crime". 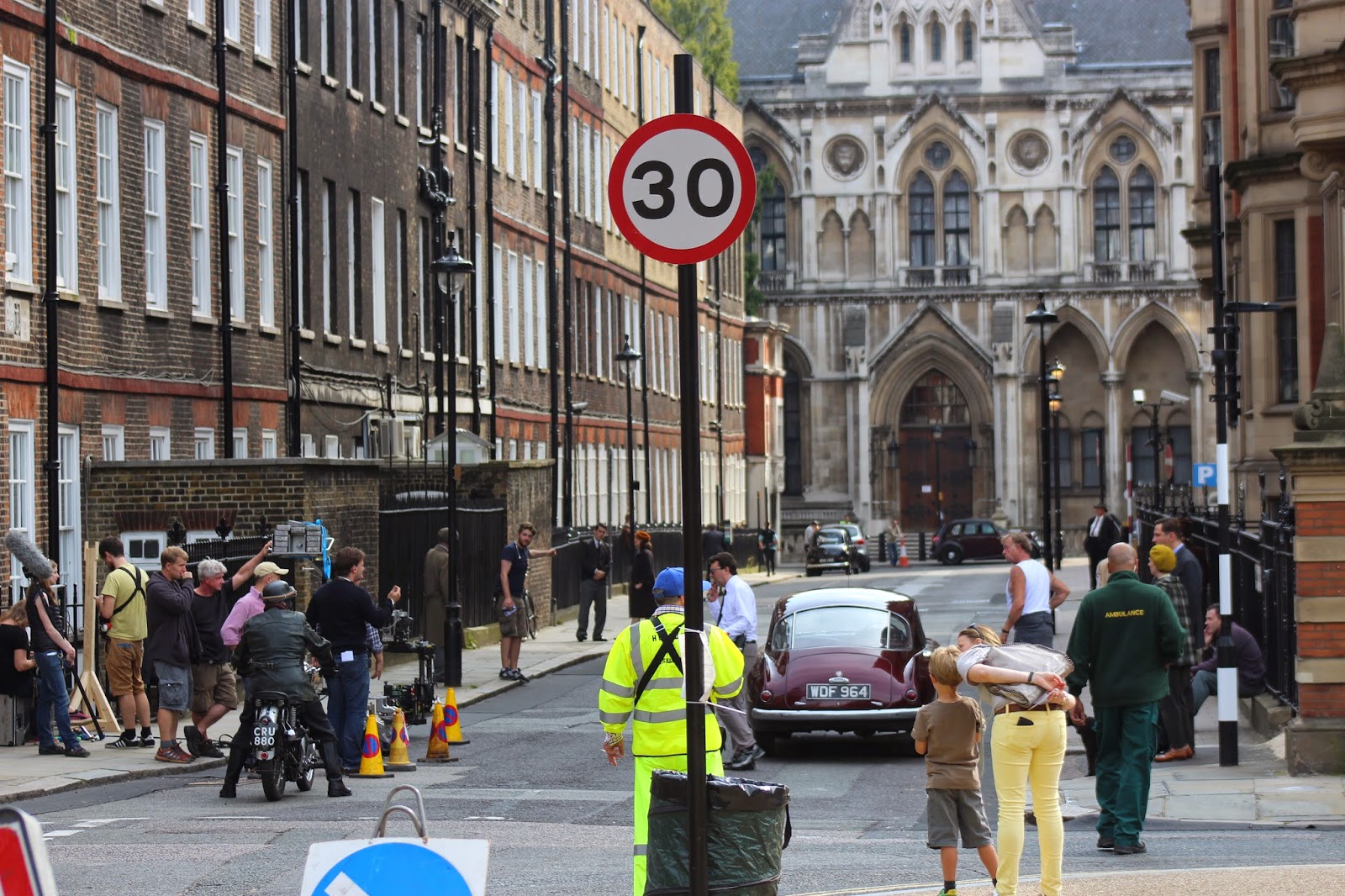 We were doing a lot of sightseeing and came across a film crew taping in Holborn, England.
The building in the background is the back entrance to the
Royal Court of Justice. 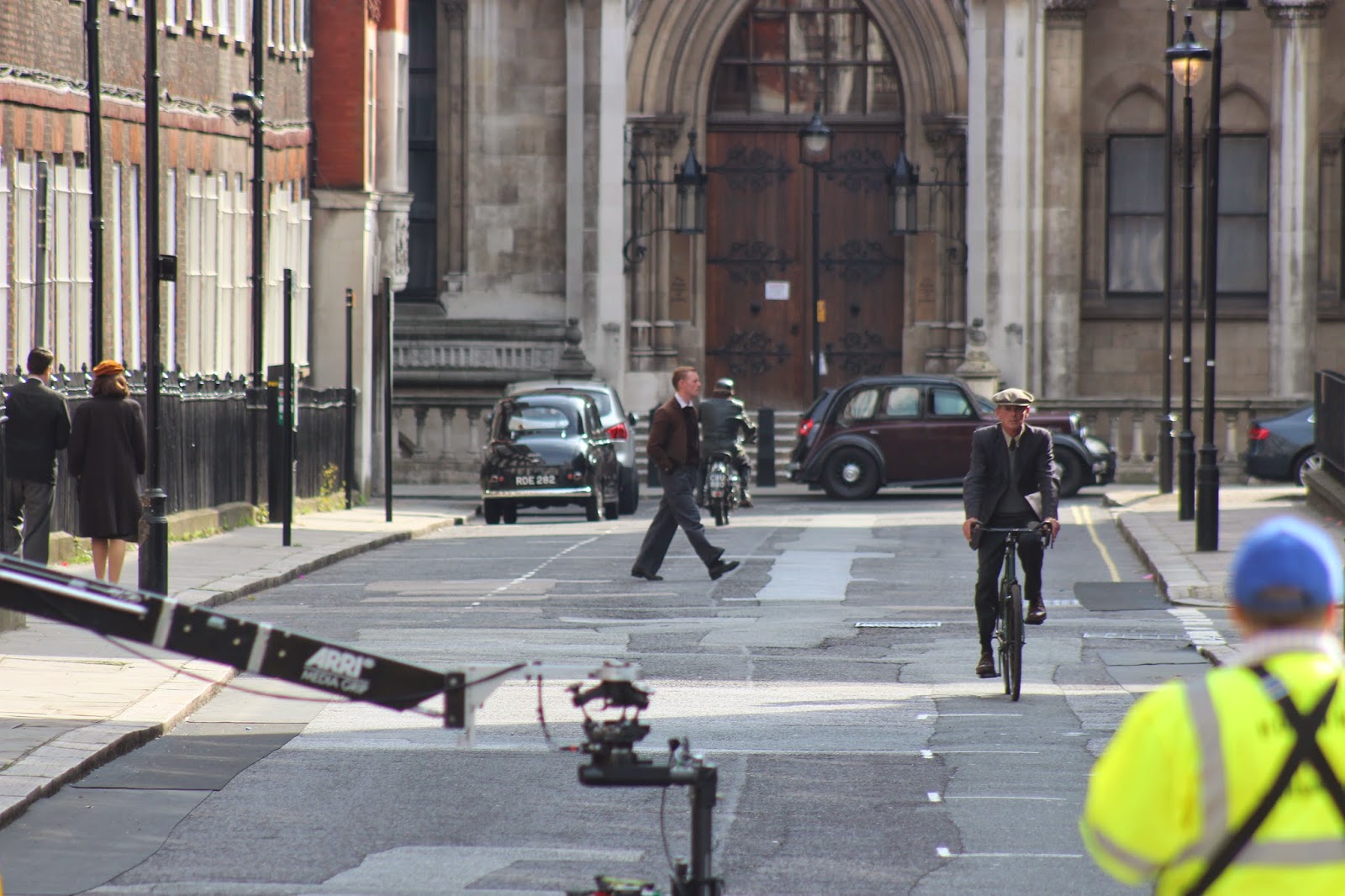 It was very exciting to watch what happens
behind the camera. 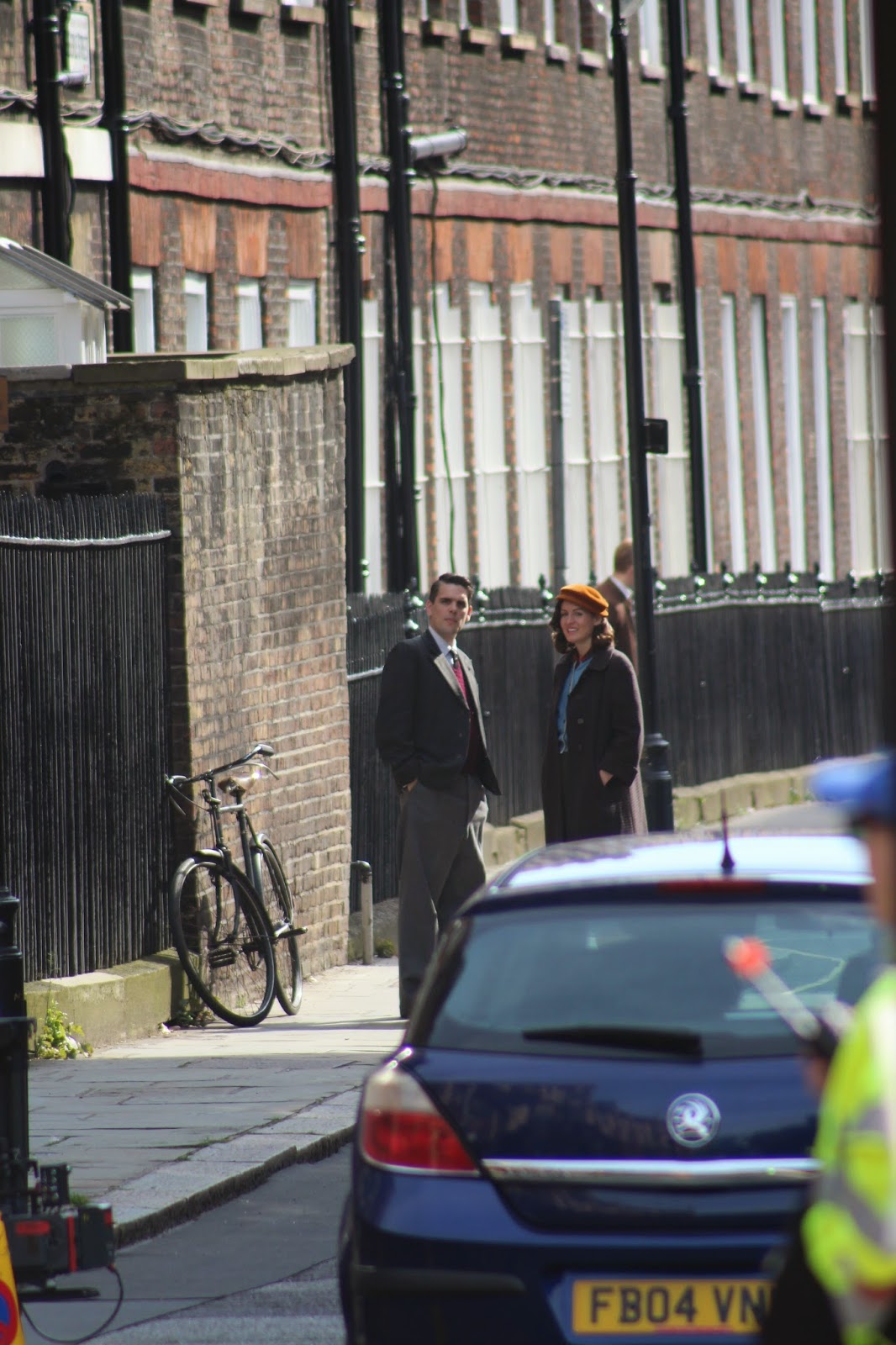 They were filming one scene and it took a long time for everything to go just right. 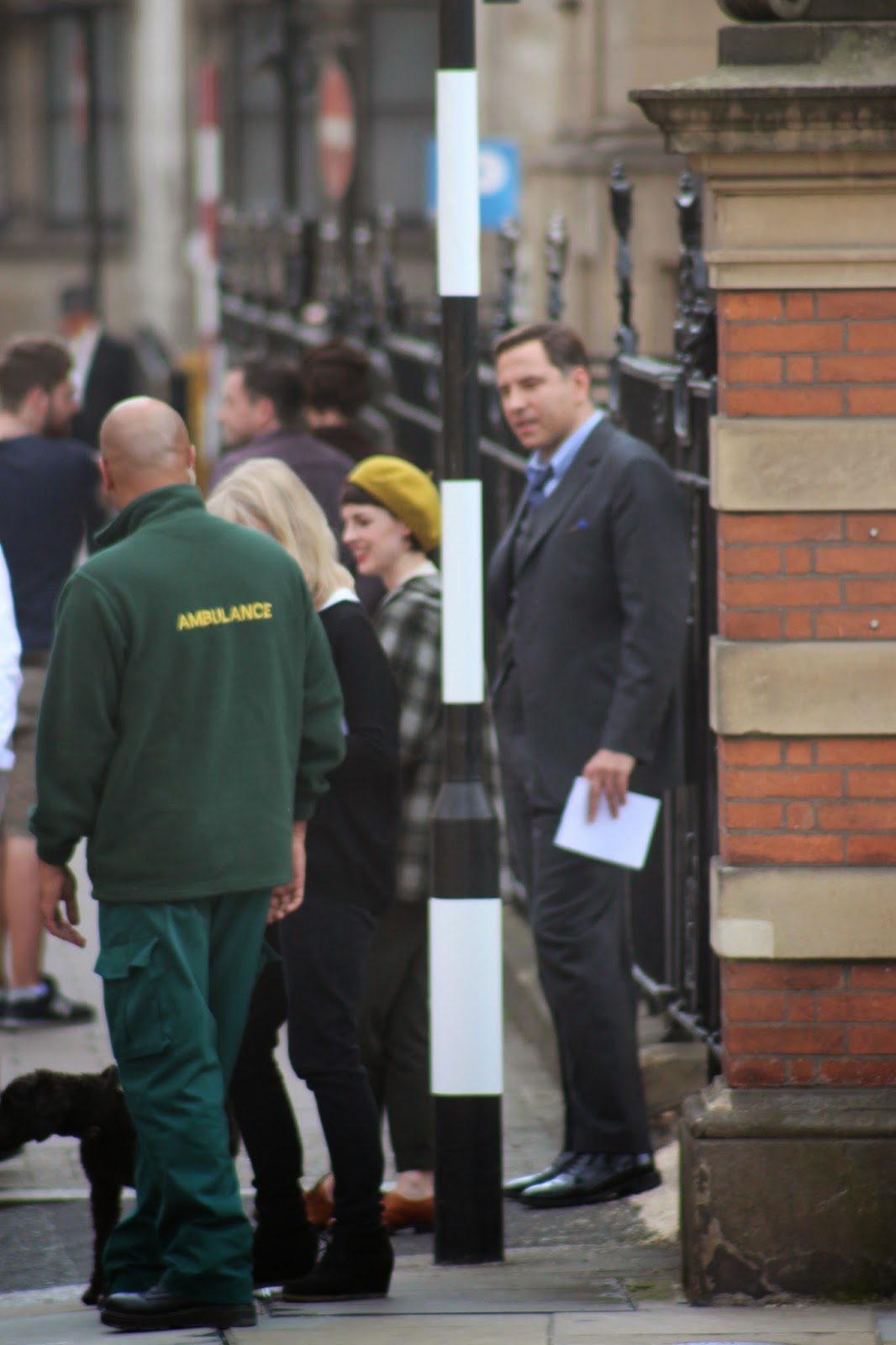 Seeing David Walliams and Jessie Raine in person
made my day. 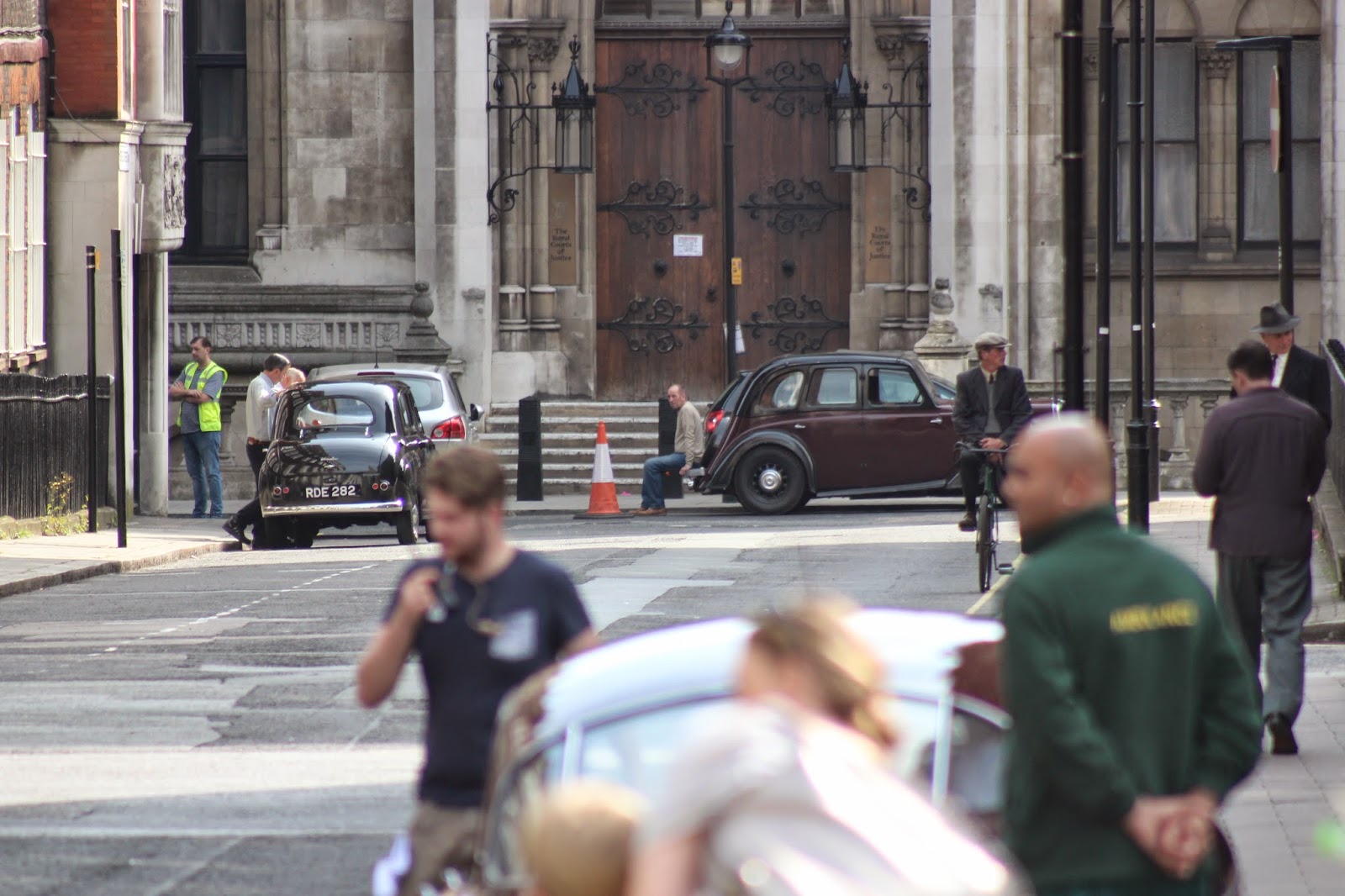 Lots of people involved in making this series possible. 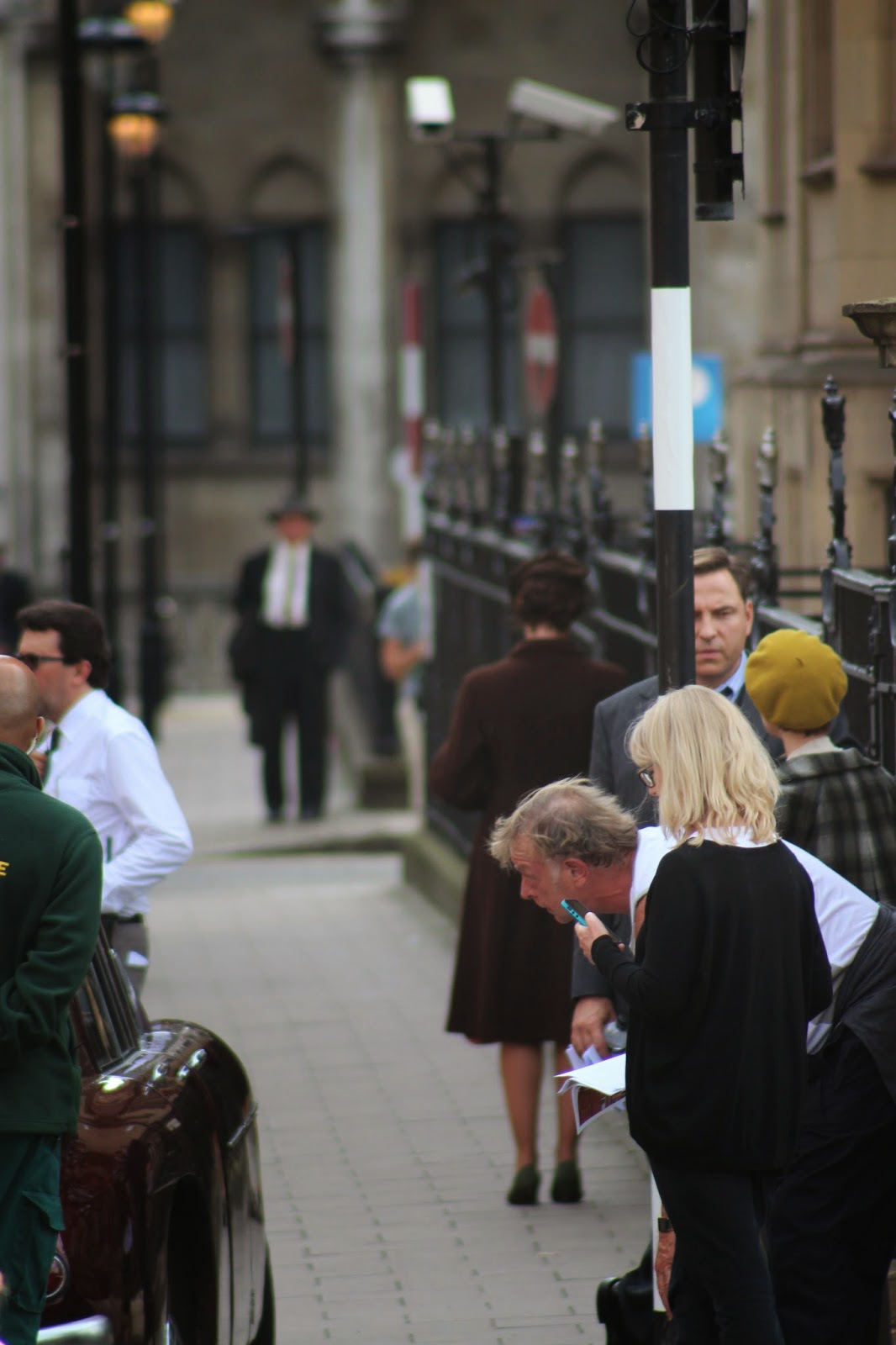 We watched for about 1 hour while they shot the scene. 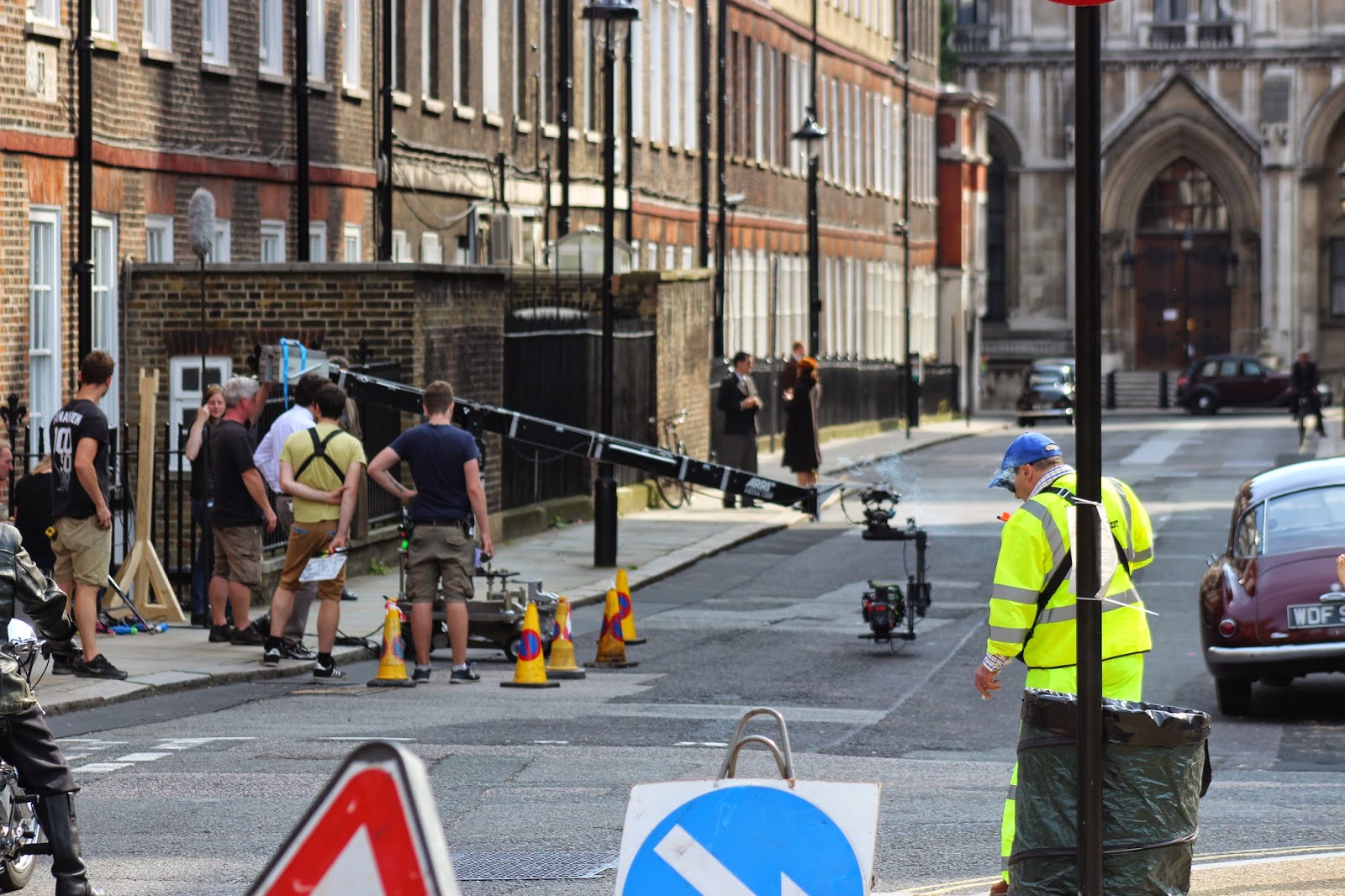 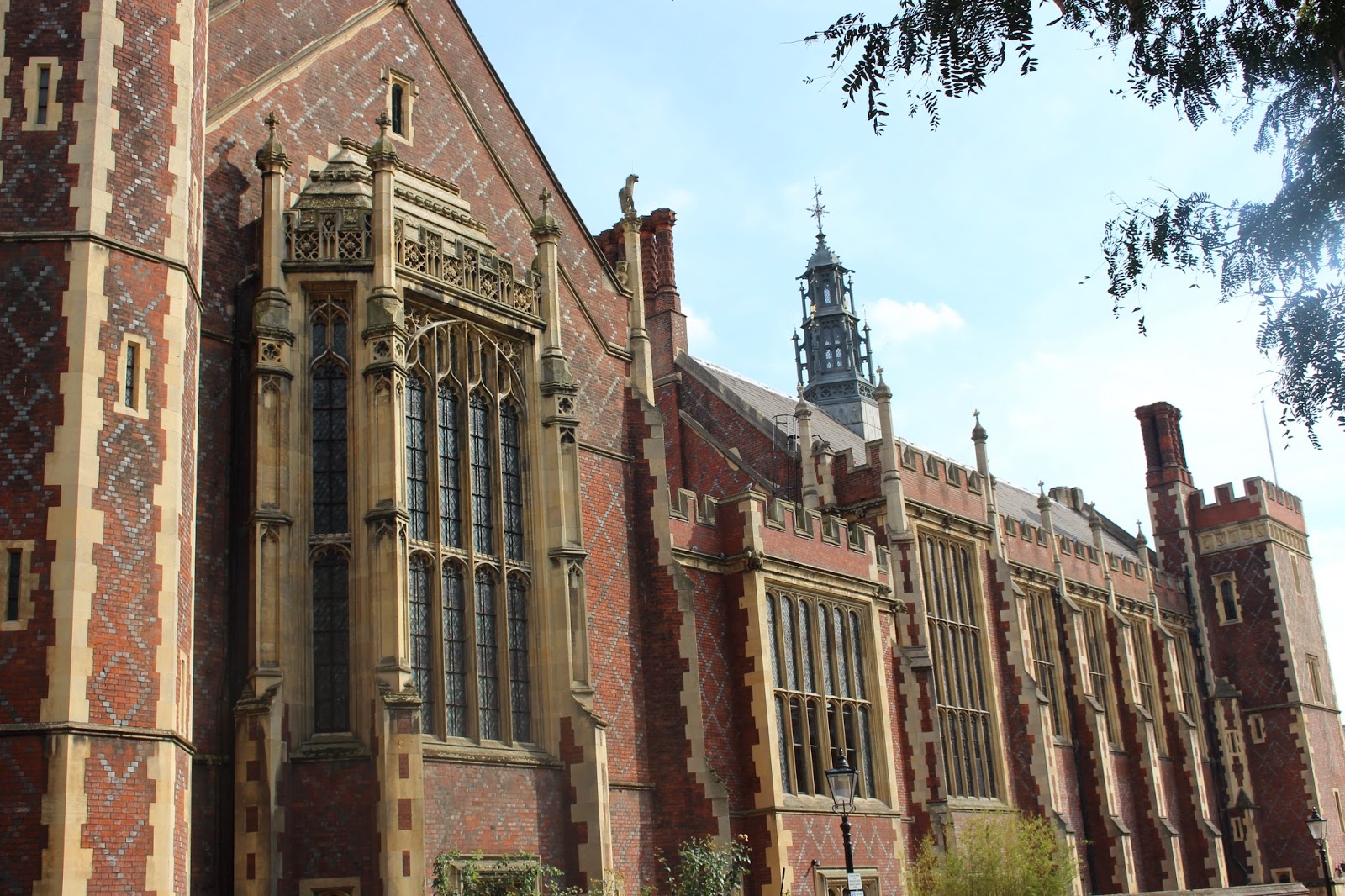 I was in awe how beautiful the buildings looked. 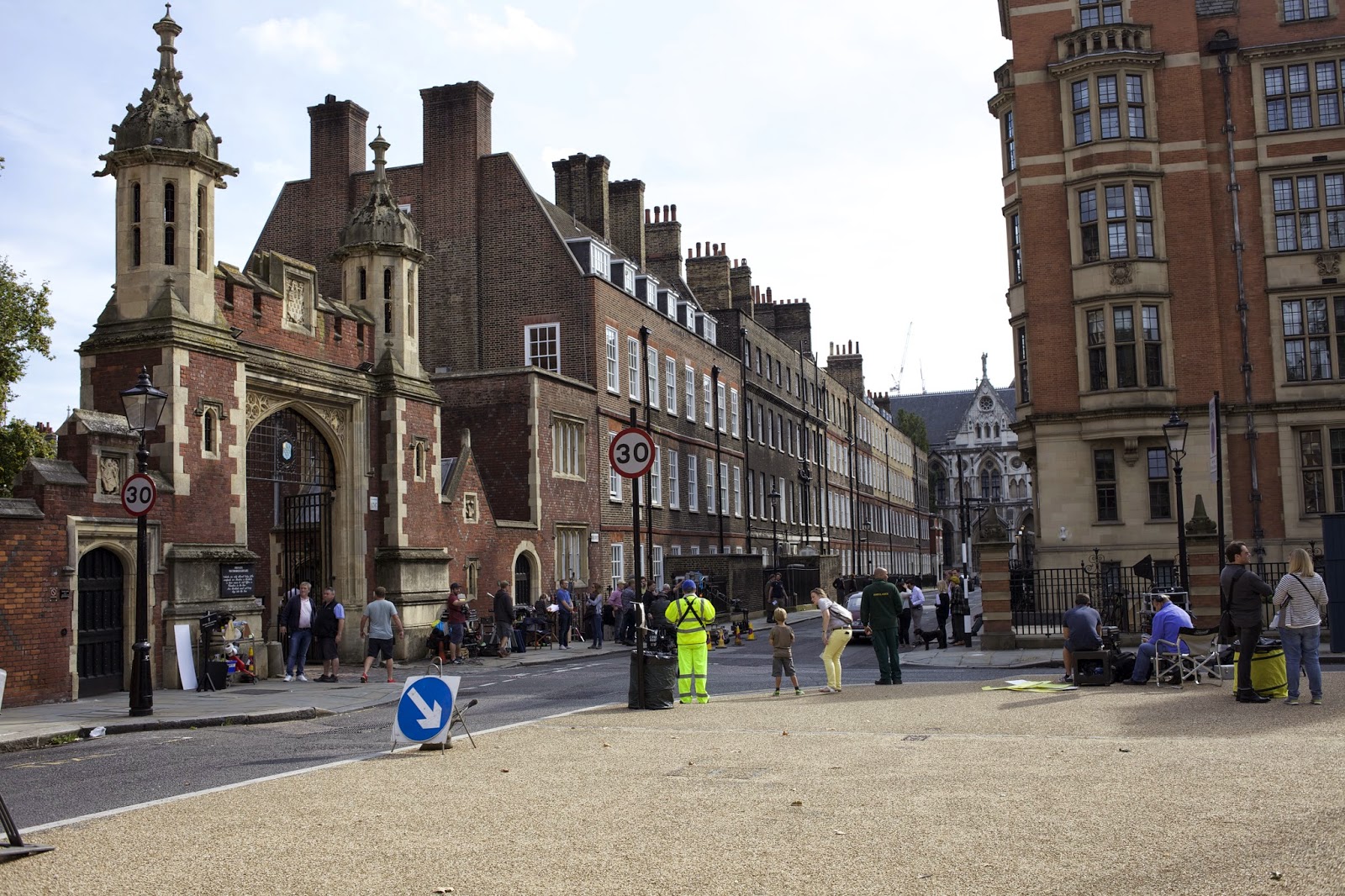 Can't wait to see the series in November. 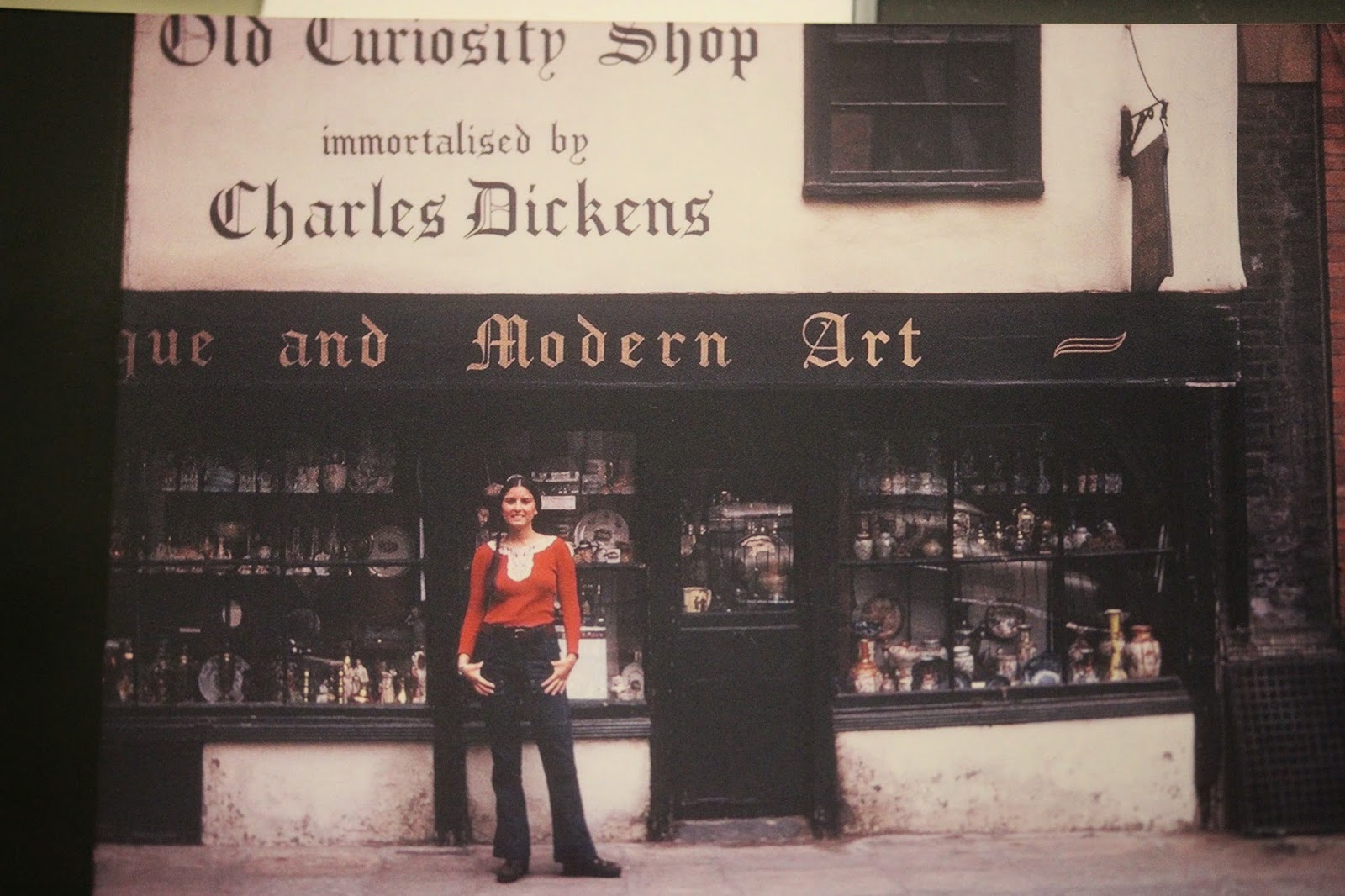 Just around the corner was the,
"Old Curiosity Shop,
I went to in 1972.
13 Portsmouth Street, Holborn, London WC2A 2ES 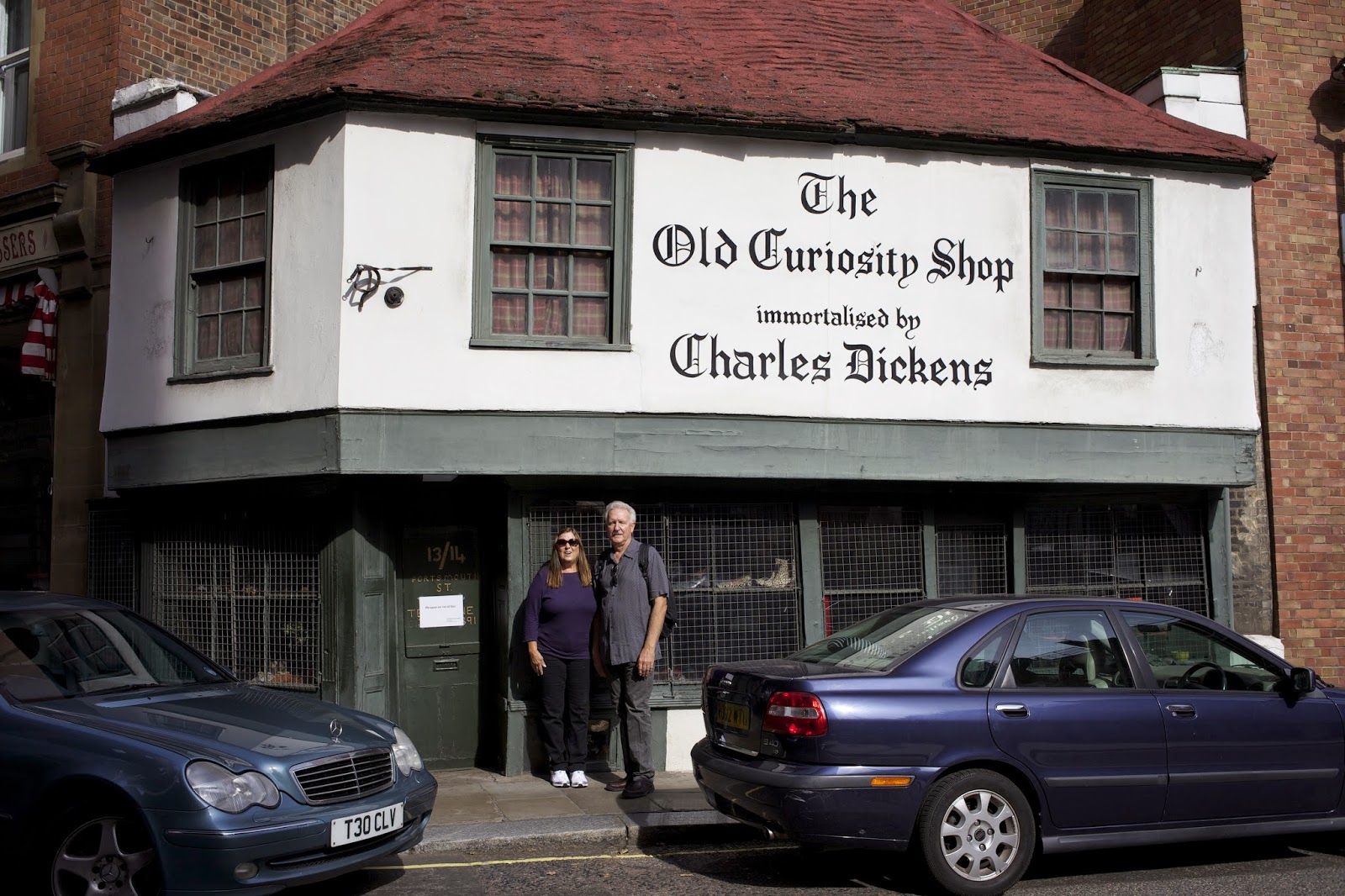 So I had to take another photo with Stan.
The paint has changed but,
it still has the same charm it had then. 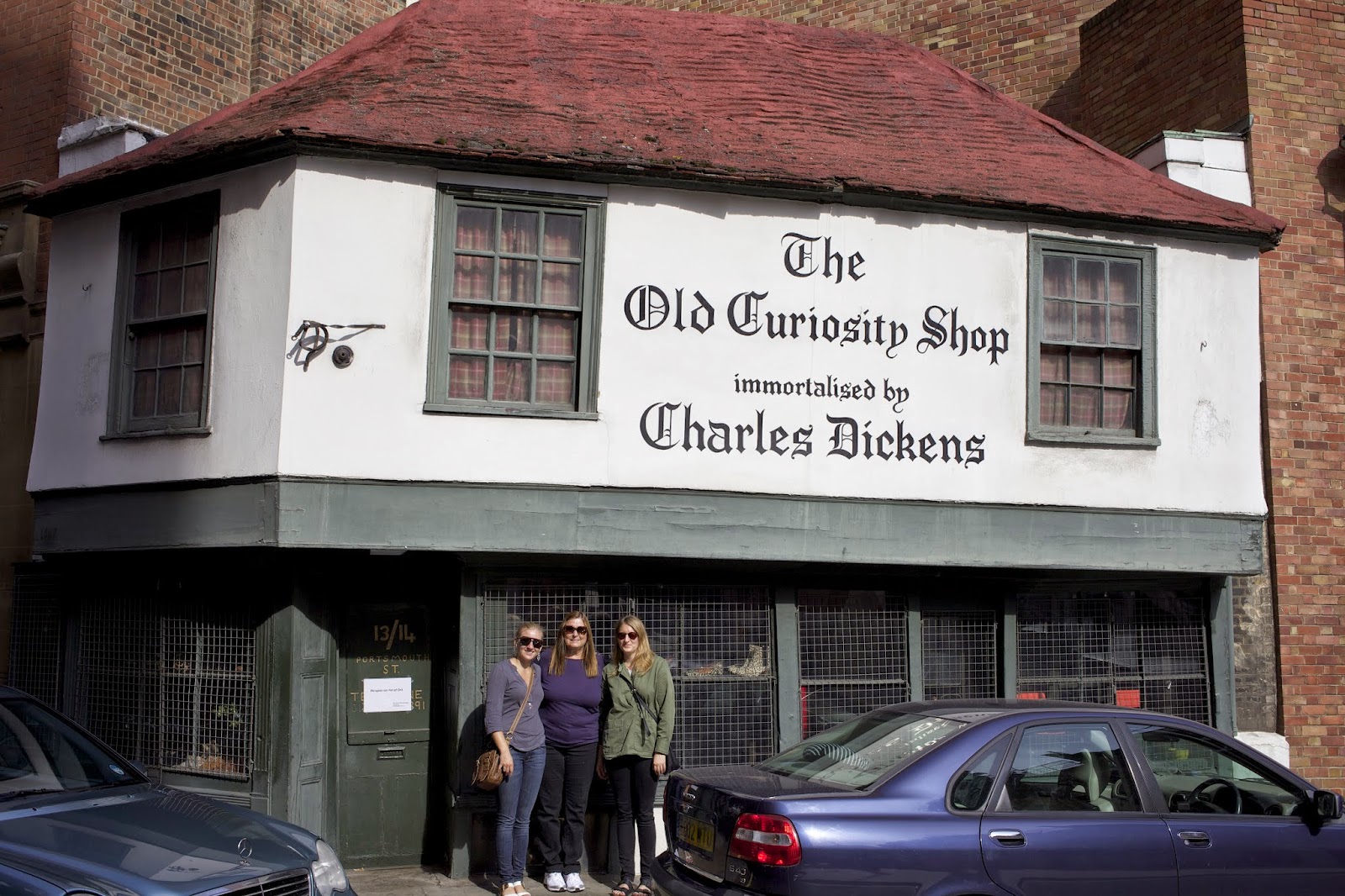 It was a great day to share it with my girls!
Lots of wonderful memories! 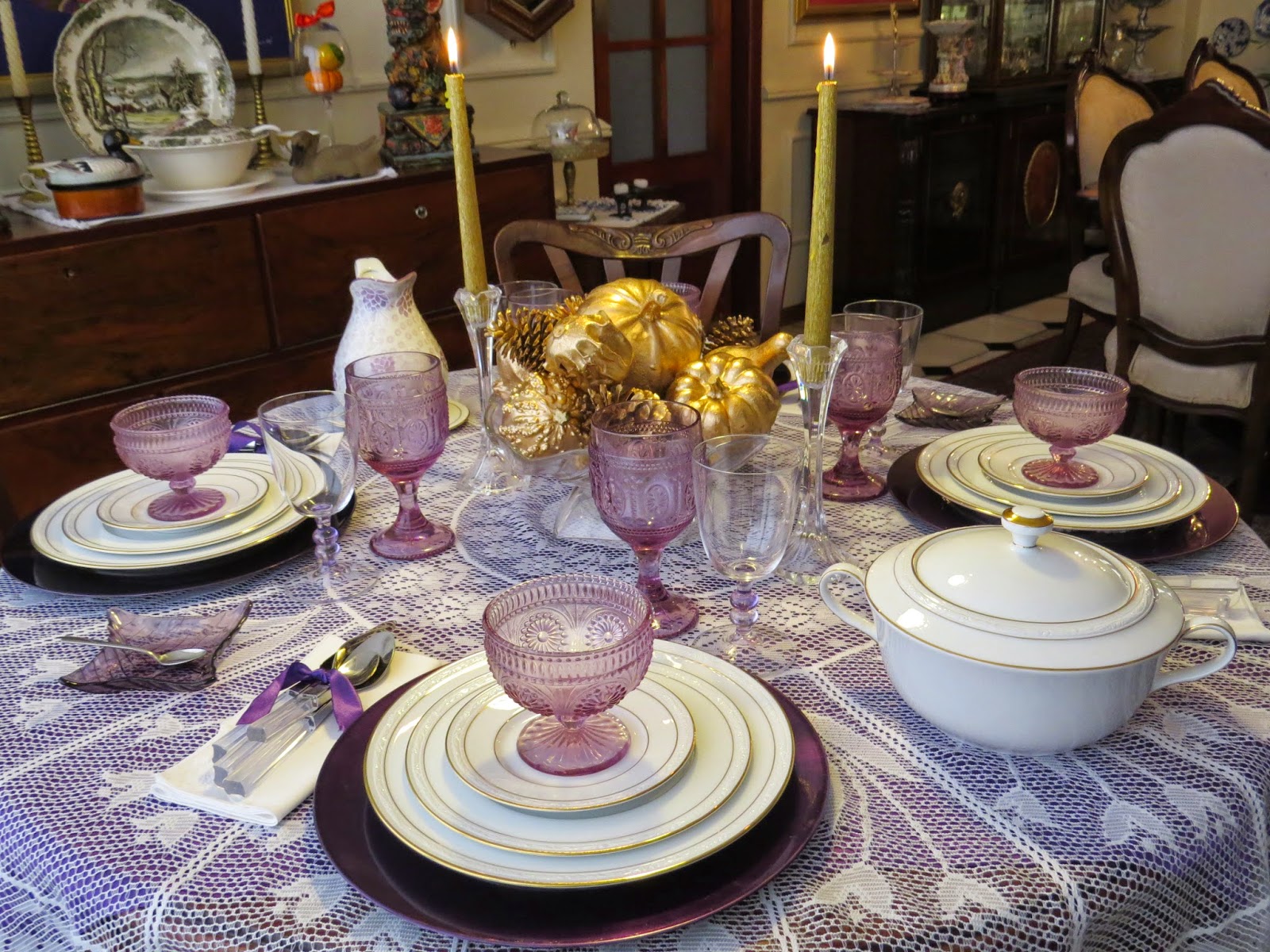 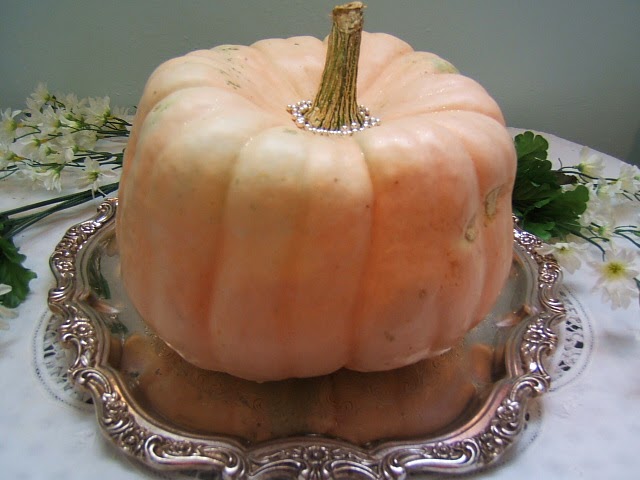 Fairy Cottage and Garden - Of Pink Pumpkins and Green Pumpkins

Lovely livings Blog - A Little Autumn Here and There 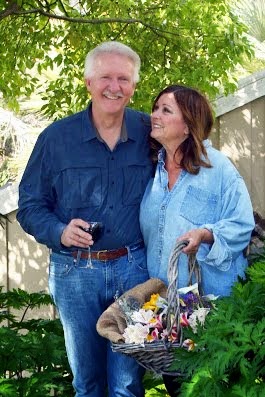 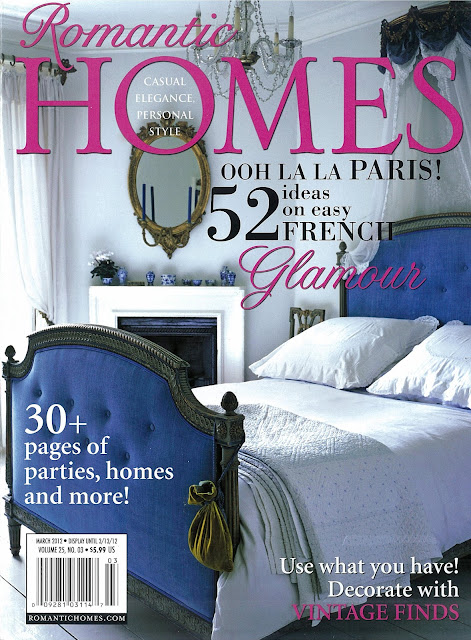